Arcadis, Mace and WSP are among the firms appointed to a new £420m Highways England framework for commercial and project management services.

Others to win spots on the six-year deal include Aecom, Arup, Mott MacDonald and Jacobs. 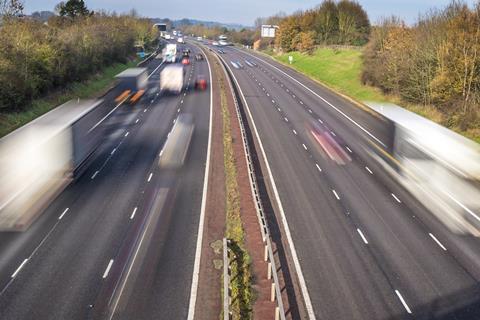 The deal will include QS and PM work

It will be used for support services jobs by all parts of Highways England, along with wider government and transport research bodies.

Arcadis’s regional sector lead for its highways arm, Leigh Jones, said the firm’s appointment to both lots would help it “position ourselves as a major provider” of commercial and project management services to Highways England.