Arcadis has made four senior appointments to the design business it launched two years ago.

The consultant has raided firms including Mott MacDonald and Aecom for new recruits to bolster the division, Places Design Practice. 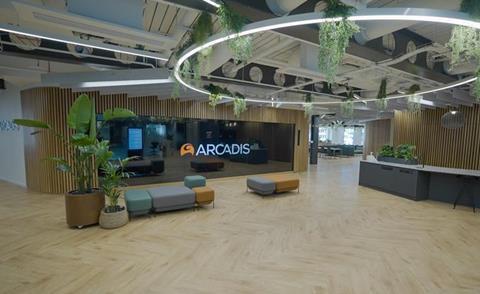 New MEP lead Ian Hurst has arrived from Mott MacDonald, where he was part of the MEP leadership team and involved in national and international healthcare projects.

Claire Stubbins has been hired as Places’ new interior design lead and has more than 12 years’ experience working in the retail sector both in the UK and abroad.

And industry veteran Paul Dunn has been appointed as the practice’s new technical director.

Dunn, who has spent over 30 years in construction, was an architect at TP Bennett for eight years before joining Arcadis-owned Callison RTKL in 1997, where he worked for nearly 24 years and was promoted to director in 2007.

The practice was launched in 2019 and now employs 100 staff working in design, mechanical, electrical, public health and structural engineering.

Projects it has worked on include the decarbonisation of St James and Chapel Allerton hospitals for the Leeds Teaching Hospital Trust.

It has also worked on an office fit-out for Farnborough Aerospace Centre, a two-storey office scheme in Wales for the Welsh government and Waltham Forest council’s 10-year housing plan.