Arcadis has appointed Anusha Shah as its first director of resilient cities in the UK. 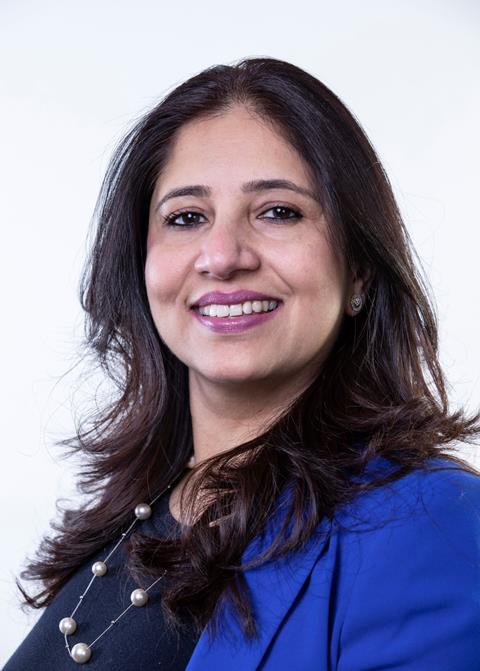 Her role will include looking at measures to make cities more inclusive, investable and sustainable in the face of urbanisation and climate change. She will report to UK Cities director Peter Hogg.

A chartered engineer by trade, Shah joins Arcadis from her previous role as founder and chief executive of Plan for Earth, a consultancy offering advice in the same areas she will be responsible for in her new role.

In September, Arcadis created another new role when it made company veteran Nilesh Parmar its first chief entrepreneur for the UK. Before this, he headed up the group’s manufacturing, logistics and technology division.