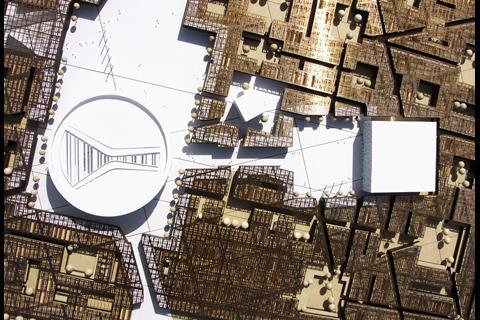 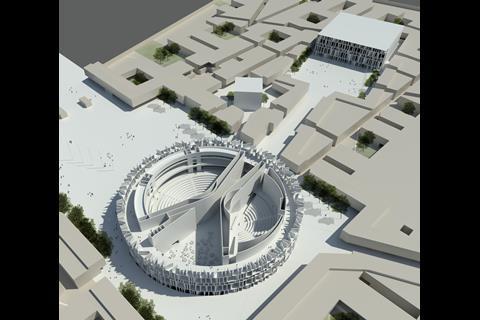 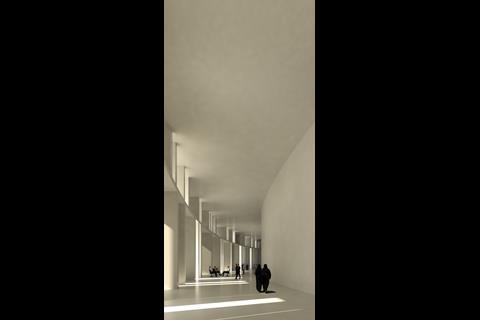 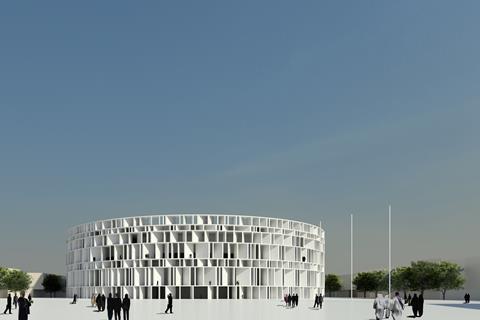 London-based architect Assemblage has won the international competition to design the new Iraqi parliament complex in Baghdad, but whether the firm’s design will actually be built it not yet certain.

The USD $1bn project includes a large complex of buildings in addition to parliamentary chambers, as well as a masterplan for the adjacent part of the city.

Assemblage, whose team also includes Buro Happold and the Shard’s executive architect Adamson, won out over around 130 international architects in the RIBA-run international competition, taking out a USD$250k prize.

However, according to Building’s sister title Building Design, under the rules of the RIBA-run competition, which was put in place to avoid charges of corruption, the client — the Iraqi Council of Representatives — does not have to pick any of the designs put forward.

Building Design reports that the client is still in discussions with other architects, including Zaha Hadid, and that no decision on the design for the parliament has taken place.

Assemblage director Peter Besley told Building Design that the firm had been paid its USD$250k first prize, adding: “We would love to do the job and hopefully we will.”

The scheme will be built on a 50ha site at the disused Al Muthana airport in Baghdad, which was due to be the location of a super-mosque planned by Saddam Hussein until he was toppled in 2003.