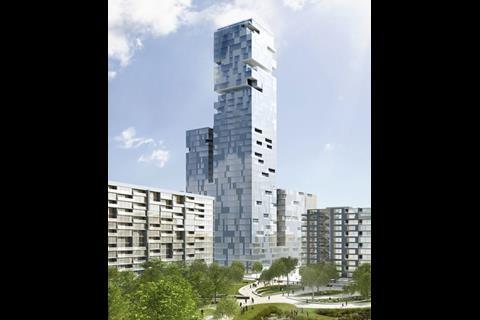 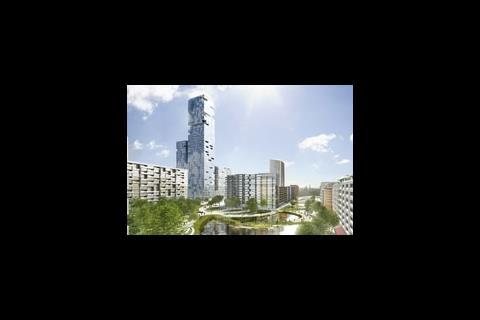 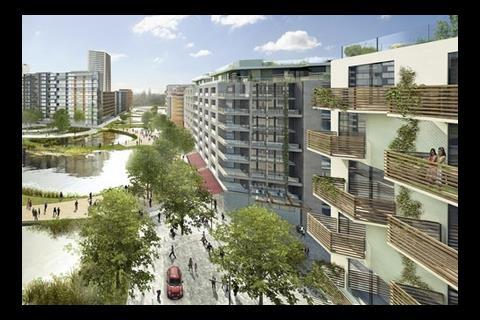 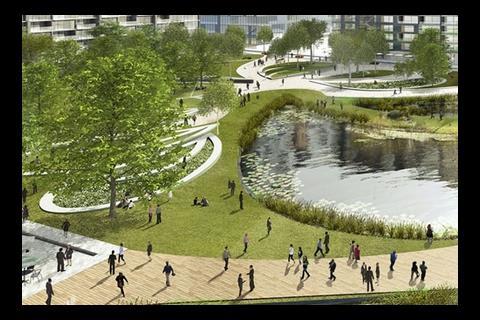 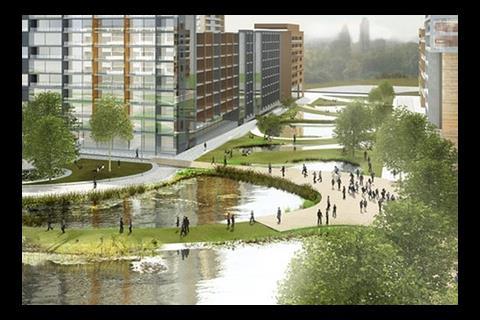 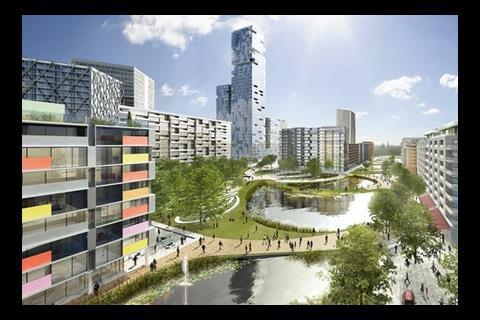 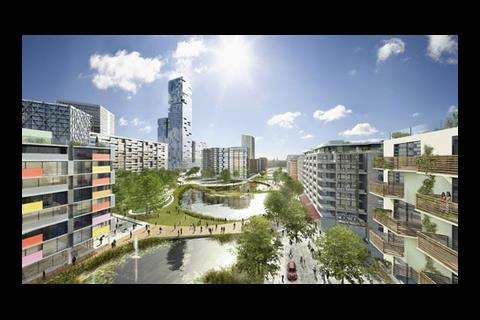 The first images of the £2bn Olympic Athletes’ Village development at Stratford City have been released as part of a public consultation on the scheme.

Developers Lend Lease and partners First Base and East Thames today started a public consultation on the masterplan, which will house more than 17,000 athletes and officials during the 2012 Games. The village will then be converted into a residential community of 3800 homes, of which at least 30% will be affordable housing.

The masterplan was prepared by Fletcher Priest Architects and Arup Urban Design.

Lend Lease Europe chairman Nigel Hugill said: “The Athletes Village is a key part of east London’s 2012 legacy. We are determined to create something amazing.”

Public comments will be passed on to the Olympic Delivery Authority planning decisions team, which is expected to issue a decision on the design in December.