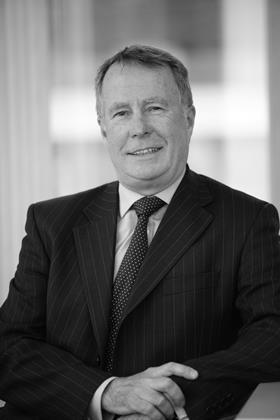 Balfour Beatty has appointed a clutch of new directors to head up the regional divisions of its new engineering services business.

As exclusively revealed by Building last week, Balfour Beatty Construction Services UK has finalised the detail of its wide-ranging restructure that will see the end of six operating companies and eight brands as the industry behemoth looks to slim down in the face of the ongoing downturn in the UK construction industry.

As part of the restructure, the firm will reshape its operations around three business streams - major projects; regional building & civils and engineering services - with four regional hubs.

They will lead the work of the engineering services business in each region.

Alan Scott, who is currently managing director of Balfour Beatty Engineering Services, has been moved to the regional building & civils business stream, where he now takes the role of finance director.