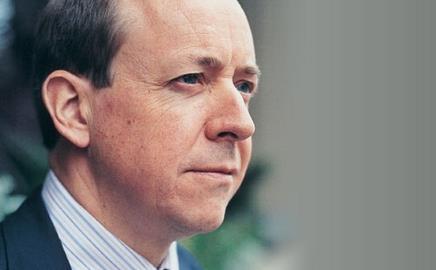 Ian Tyler, chief executive of Balfour Beatty, has said the company will look to acquire more US firms after buying Texas-based Centex Construction.

The £184m deal gives Balfour its first major US acquisition in the building sector and a foothold in the south-east of the country.

Tyler said Balfour was attracted to Centex Construction because of its “good and stable management”, which will stay on to run the company.

He said: “The management team are genuinely keen to be bought by Balfour and there are benefits for them to having a parent where building is a core business.”

Tyler added that Balfour would continue to look for acquisitions in the US as it provided the best opportunity for expansion. He said: “There are a number of potential areas where we look to invest but the best is the US.”

He also said that western Europe could be an option further in the future.

There are a number of potential areas, but the best is the US

Centex Construction was sold by its parent Centex Corporation, one of the US’ biggest housebuilders. It is thought it sold the construction arm to focus on its core business in the wake of the downturn in the US housing market.

Tyler said: “The business is in the south-east, which is the best area because that’s where the population growth is. Culturally the fit is also good.”

It will change its name to Balfour Beatty following the acquisition.

For more on Balfour Beatty, log on to www.building.co.uk/archive