Work on scheme by LDA Design due to start this summer 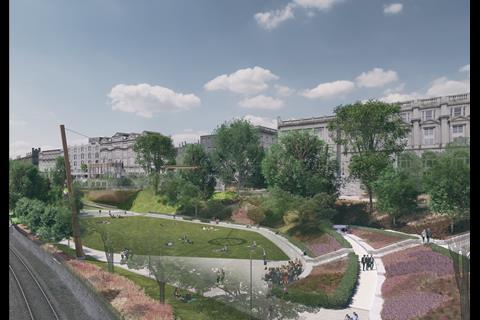 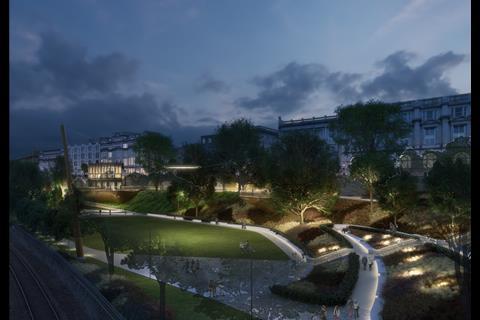 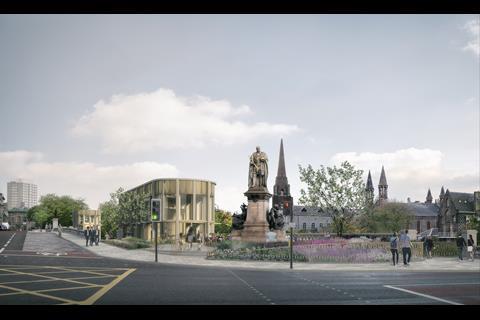 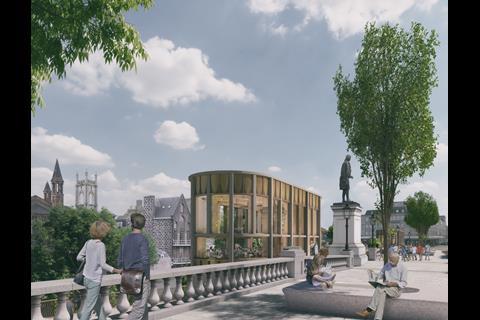 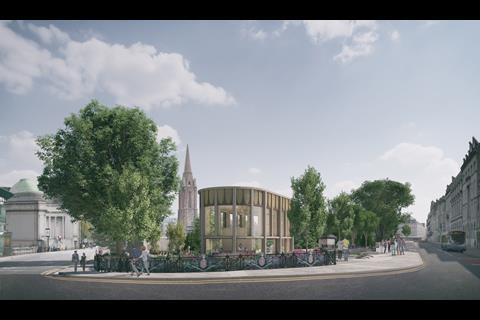 The £26m scheme, which was drawn up by LDA Design, includes three pavilions, a walkway from Union Street, landscaping and lighting, and the refurbishment of the Union Terrace arches.

The first phase of work will include building a permanent safety structure on Union Bridge.

Following the award of contract there will be an initial three-month period where the detailed design will be finalised.

The physical works, some of which are weather dependent, are expected to start on site this summer and run for up to two years.

When councillors gave the go-ahead to LDA’s project it brought to an end years of controversy that dogged the future of the Victorian sunken gardens.

After an international design contest featuring Foster + Partners, Gareth Hoskins, Niall McLaughlin and Mecanoo, Diller Scofidio & Renfro was appointed to create a £140m “granite web” that would have raised the gardens to street level.

The proposal sparked a huge storm among residents of the granite city, with Aberdeen-born singer Annie Lennox dubbing it “another dog’s dinner of crap concrete development, ravaging the only authentic, historical green space in the city centre”.

It was narrowly backed by the public in a referendum but eventually dropped after a knife-edge vote by the planning committee in 2012.