Contract kicks off in April 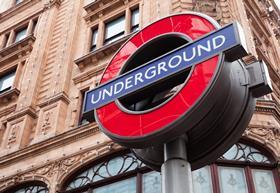 Balfour Beatty has signed up to a £220m, four-year contract with Transport for London to deliver the new London Underground track renewals programme.

The contractor was first appointed to deliver track renewals by TfL in 2010, with the contract further extended in 2016 for an additional two years.

The contract will start in April and last for four years, with an option included to extend the contract for up to a further six years.

Throughout the programme of works, Balfour Beatty will be responsible for all aspects of track renewal – including track, points and crossings, and trackside drainage.

At peak, the project will employ a workforce of 300, including a number of apprenticeship and graduate opportunities.

The previous eight-year agreement contributed to modernising around 75% of the Tube network.