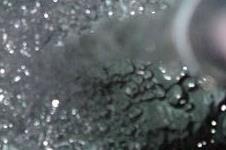 Balfour Beatty has picked up two AMP 5 water contracts worth a total of £600m.

The biggest contract was awarded by United Utilities and is worth in the region of £500m over five years, covering the North-west of England.

The work for this contract will involve the delivery of clean water and wastewater major projects, as well as flood alleviation schemes.

The second deal is a five-year extension on Balfour Beatty's existing deal with Anglian Water, expected to be worth £100m in total for the East of England.

This contract will comprise design and build work, mains renewal and the repair of sewerage infrastructure.

Both contracts will commence in April 2010.