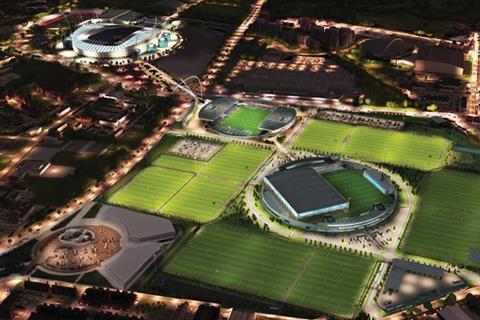 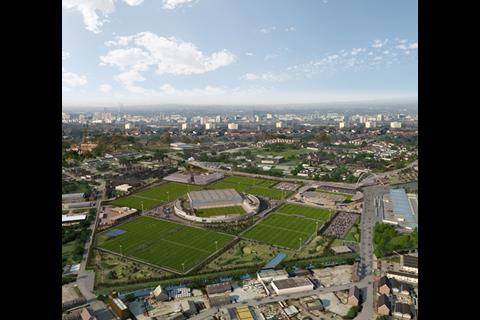 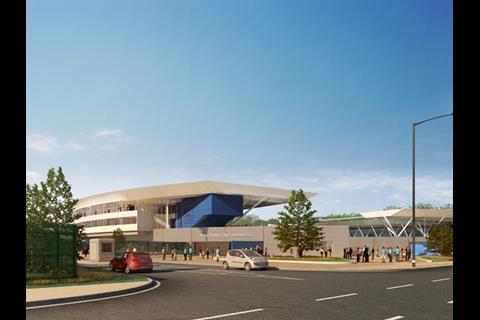 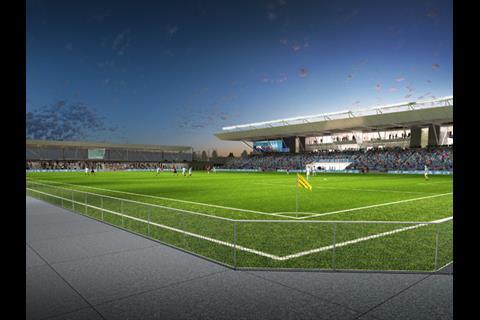 The contractor saw off competition from Laing O’Rourke, Bowmer & Kirkland and Carillion.

The scheme, designed by architect Rafael Viñoly, is on an 80 acre site opposite the football club’s Etihad Stadium, and forms part of a wider project involving the club, Manchester council and regeneration body New East Manchester.

Consultants Capita Symonds, Aecom, BDP, Turner & Townsend and Aedas are among the other firms involved in the project, which is expected to complete in January 2016.

The development, which received planning permission last December, includes a 7,000-seat stadium for youth matches; accommodation for up to 40 young players, who will train and study alongside senior players; training facilities for up to 400 people, including 15 football pitches; staff offices; a media centre; and facilities for the Premier League team, with changing rooms, a gym and a medical centre.

A sixth-form college will be built on the south-west corner.

The win comes as a boost for the firm, which earlier this year reported that turnover was down 9% to £946m in its construction business and that pre-tax profit had fallen a third from £17.1m in 2010 to £11.5m last year.

It also follows the firm’s high-profile role building the £100m Manchester headquarters for the Co-operative Group.

The site previously contained a factory for dye-maker Clayton Aniline and was subject to heavy industrial use until the factory was demolished five years ago. The land is, therefore, heavily contaminated and will require extensive remediation work.