Bam has inked a deal with Sheffield Hallam university to redevelop its estate over the next 20 years.

The contractor is one of three firms that has signed up to the Hallam Alliance which will operate under the new NEC4 alliance contract. The other members are architect BDP and FM firm CBRE. 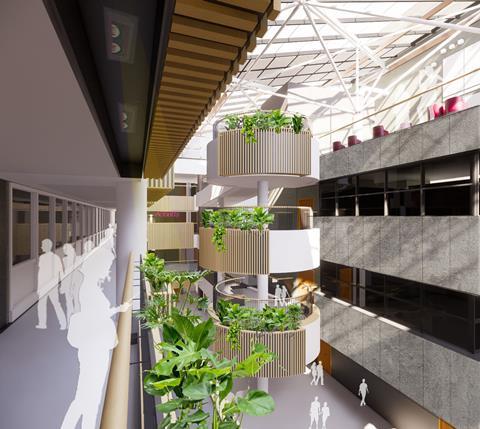 The alliance will have formal cooperative boards which require unanimous agreement, making decisions on issues on a ‘best for project’ basis. The partnership will share profits and losses.

The university said the first five years of the deal could see around £220m ploughed into revamping existing buildings at its city centre campus, close to the main railway station, as well as adding new ones.

The first building set for a makeover is the 1960s Owen Building which is due to see its atrium revamped. Also working on this scheme is project manager Mace and programme manager Fulcrum.