Barratt pushing on with MMC drive

Housebuilder upping use of modern methods despite economic uncertainty

Housebuilder Barratt said it is continuing to target building a quarter of all its homes from modern construction methods.

It said that it was now using newly-designed MMC-compatible house types on three quarters of all schemes. It said it was continuing to “develop, trial and implement” MMC, and “aim to use [it] in the construction of 25% of our homes by 2025.”

Barratt’s MMC drive has so far seen it shun full modular construction in favour of less radical technologies, such as timber frame construction. 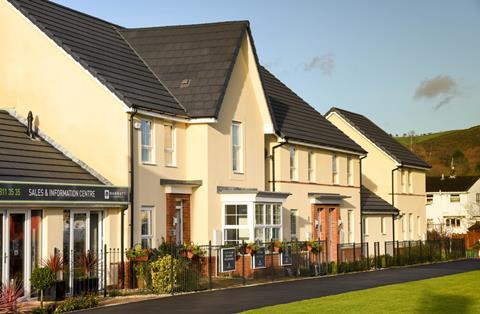 In a trading update yesterday (Wednesday), the firm said trading was steady in the first few months of its new financial year.

But it said it had only opened 26 new sites in the period, compared to 53 in the prior year.