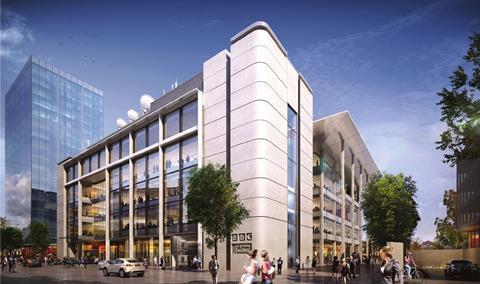 The BBC has unveiled plans for a new Foster + Partners-designed £100m headquarters in Wales.

BBC Cymru Wales, currently based in Llandaff in north west Cardiff, said it plans to relocate to a new 150,000sq ft. development in Capital Square - on the site of the current bus station at the northern entrance of Cardiff Central rail station.

It said the move would be completed in 2018.

The BBC said the new centre would be roughly half the size of the current premises and less expensive to run.

The announcement of the BBC’s preferred development site is subject to concluding legal agreements over the coming months.

The sale of the current sites on Llantrisant Road in Llandaff will help fund the new development.

The BBC’s move is designed in part to kick-start one of the capital’s biggest urban regeneration projects, with the city developing a major new masterplan for both the northern and southern sides of Cardiff Central station.

“They provide a once-in-a-lifetime opportunity to get much closer to our audiences, to help transform part of our capital city, and to work with a wide range of partners to strengthen Wales’ reputation as a world-class creative community.

“The new broadcast centre promises to be an exciting new home in a remarkable location right at the heart of the action. The public rightly demands the best from the BBC - and this development will at last give our programming teams the tools, the technology and the facilities to serve our audiences for decades to come.”

The BBC said the new broadcast centre will be expected to meet the UK’s top environmental standard (BREEAM outstanding) - a benchmark already achieved at its Roath Lock drama studios in Cardiff Bay, which opened in 2011. 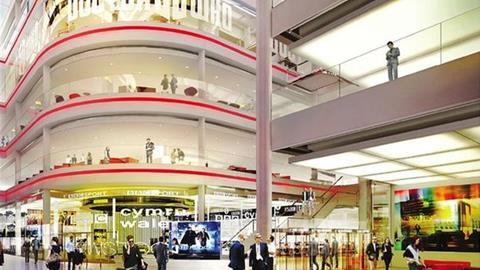 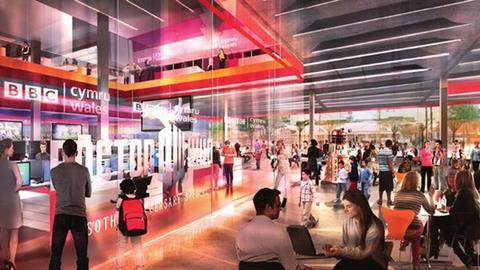 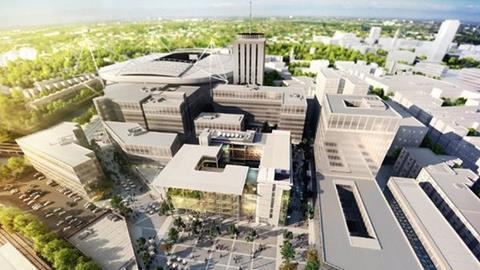