Beijing Olympics: The real stars of the show 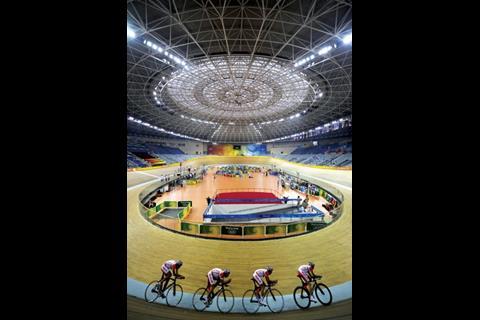 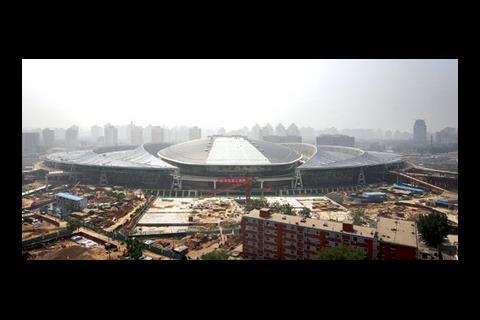 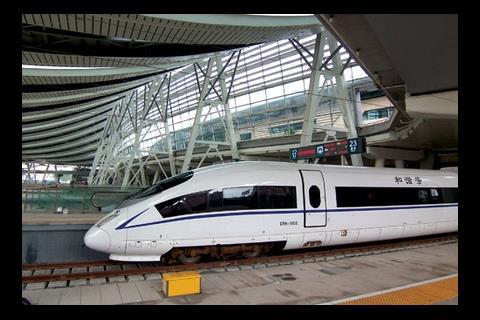 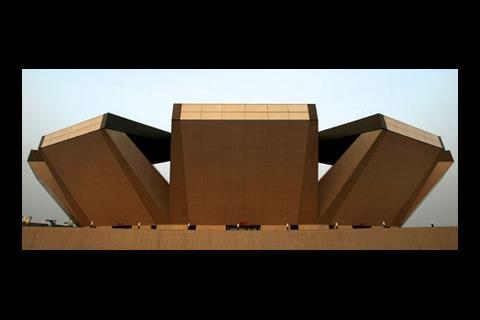 More than 1.5 million visitors are expected to descend upon Beijing over the next month to see the athletes, and the grand architectural statements, of the 2008 Olympics

Many of those visitors will arrive in the city through Terry Farrell and Partners’ Beijing South railway station, completed in time to help sports fans travel to Tianjin, where the football events will be held. At Bligh Voller Nield’s “Lotus Flower” tennis stadium 17,400 people will watch Andy Murray battle for a medal. Other UK hopes rest on the cycling team, which hopes to win as many as nine gold medals at the Laoshan velodrome, designed by Schuermann Architects.