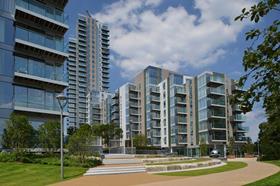 Developer Berkeley Group has announced its finance director has left the business after 12 years with the firm.

In a statement this week, Berkeley said Nick Simpkin would step down from the board with immediate effect.

The firm said its financial controller, Ben Marks, who has been with the firm for 10 years, would now work with group managing director Rob Perrins to manage Berkeley’s finances until they recruit a new finance director.

Simpkin joined Berkeley in 2002 as the company’s finance manager.

Berkeley chairman Tony Pidgley said: “The board of Berkeley wishes Nick Simpkin all the best for the future.”