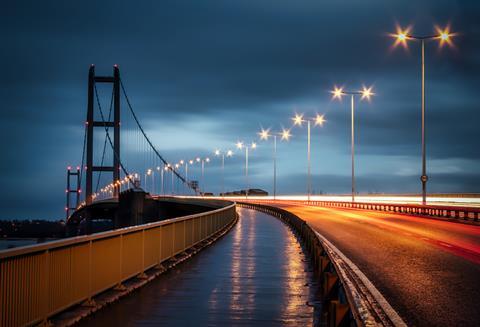 Aecom, Arup, Mace and Turner & Townsend are among 43 consultants to have won a place on the Yorkshire & Humber YORconsult2 consultants frameworks.

Announced just before Christmas, applications had been submitted by 110 firms looking to secure a spot on the framework.

YORconsult2 is the successor to the initial YORconsult framework launched in 2012. That scheme delivered more than 300 projects valued at nearly £79m to 40 clients.

It consists of two sub-regional frameworks covering the north and east and south and west regions of Yorkshire and the Humber, led by East Riding of Yorkshire Council and Sheffield City Council respectively.

Each region has been divided into 16 lots.

YORconsult2 is for the procurement of consultants to carry out projects for the Yorkshire and Humber region’s 22 local authorities, other regionally-based public sector bodies and third sector organisations.

Other successful firms on the framework include Atkins, Engie Services, Mott McDonald and Rider Levett Bucknall.