Shortlists for CEO and Client of the Year revealed 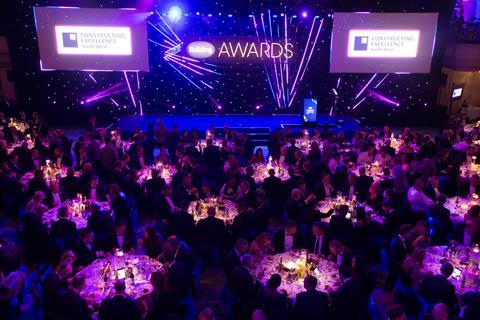 The nominees for this year’s CEO and Client of the Year awards have been revealed.

A panel of esteemed industry judges has nominated the bosses of four businesses for CEO of the Year at this year’s Building Awards.

Balfour Beatty boss Leo Quinn, Charlie Cornish from Manchester Airport and ISG’s Paul Cossell are all in the running for the prize.

The judges also chose six firms to make up the shortlist for the prestigious Client of the Year award.

Developers Argent, Derwent and Places for People are joined on the list by universities UCL and LSE as well as the Science Museum Group.

The awards take place on 5 November at the Grosvenor House hotel in central London.

To book a table go to www.building-awards.com