Mace, Arcadis and Hawkins Brown among firms to win spots

Big names have won spots on an £85m framework for consultants and architects launched by Peabody.

Turner & Townsend, Mace and Arcadis are among winners of a £5m lot for project managers, which is one of ten lots on the four-year framework.

Mace and Arcadis have also won places on a £5m lot for cost managers alongside Gleeds, Gardiner & Theobald and Faithful & Gould. 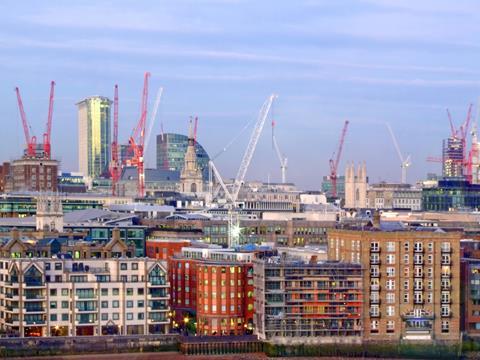 Hawkins Brown, Maccreanor Lavington and PRP have won spots on the lot for architects, which includes two sub lots valued at £25m and £10m.

Other heavyweights to have secured places include Arup, Ramboll, Atkins and Pell Frischman.

In a contract award notice on the Official Journal, Peabody said the framework would be for small to large scale new build schemes, master planning, refurbishments and ad hoc advice.

The winners of the first seven lots were announced today, with the remaining three lots for development consultants, planning consultants and surveyors to be announced at an unspecified later date.

Peabody, which is chaired by former head of the civil service Lord Kerslake, owns and manages more than 66,000 homes across London and the South East.