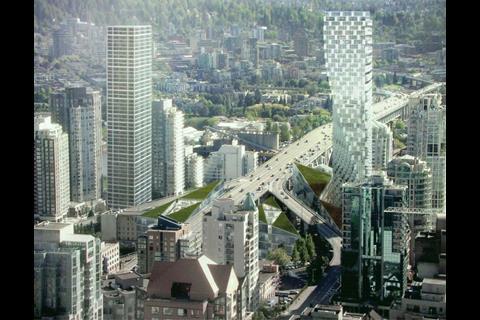 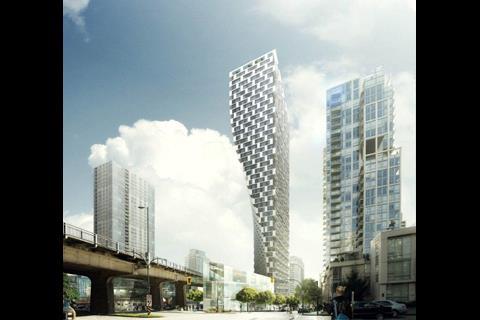 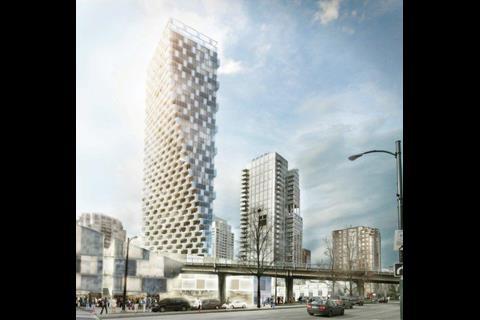 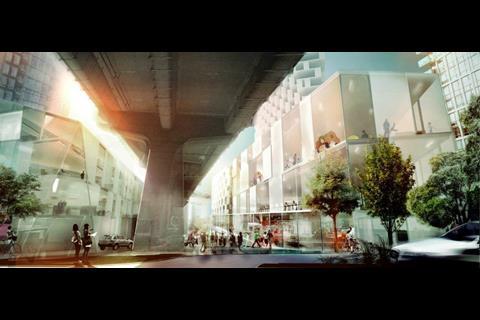 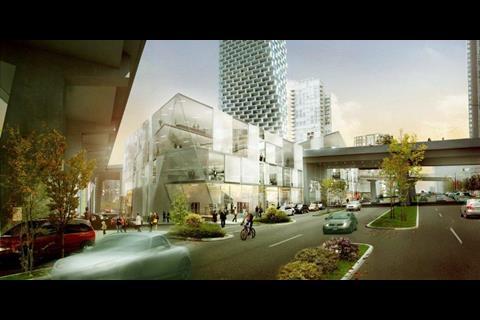 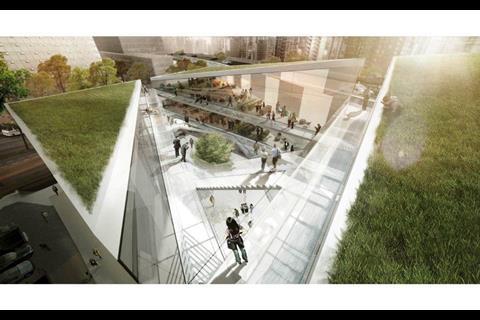 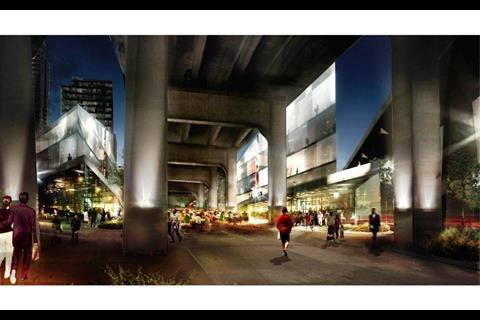 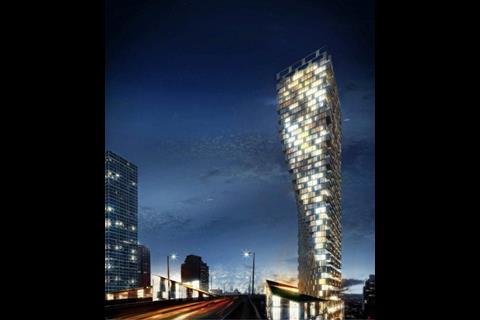 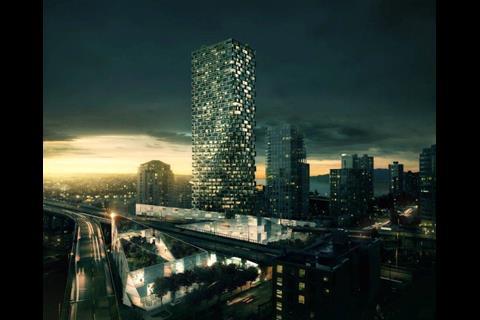 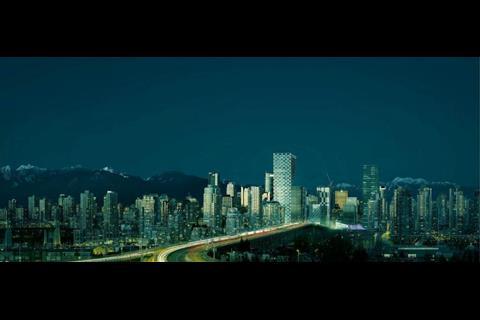 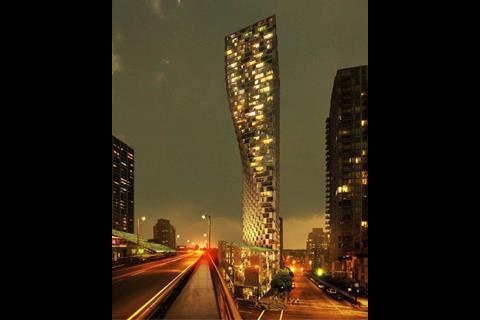 Architect Bjarke Ingels Group (BIG) has unveiled plans for a 490-foot-tall tower in downtown Vancouver. The Beach and Howe tower next to the Granville Street Bridge in downtown Vancouver, comprises 600 residential units occupying the 49-story tower, which would become the city’s fourth tallest building.

The tower is situated on a nine-story podium base offering market-rental housing with a mix of commercial and retail space.

BIG was commissioned by developer Westbank.

Ian Gillespie, Westbank president said: “We have brought together the best talent available in Vancouver and Europe to create a truly world class project that will enrich not only the particular neighborhood, but also the city and its quest to become creative, sustainable and affordable city.

“Architecturally, the Beach and Howe tower will introduce a new building typology to the Vancouver skyline and will create a dramatic gateway to downtown Vancouver that speaks to the emerging creative economy in the city.”