Billions of pounds of schools and health projects frozen 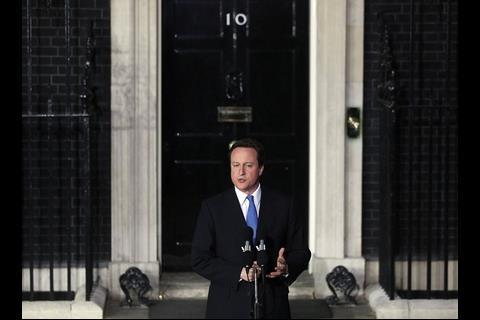 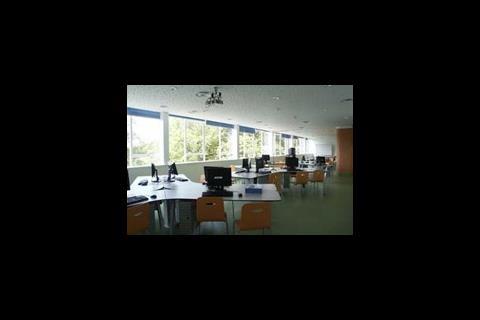 Billions of pounds worth of schools projects and a major healthcare framework are to be halted in the first sign of the new government’s clampdown on public sector spending.

In a move likely to be extended across other departments, it is understood that the Conservative–Liberal Democrat coalition is to freeze spending on all schools contracts that have not reached preferred bidder stage. It has also postponed the appointment of contractors to the Procure 21+ health framework, pending review. This was due this month, and is worth up to £3bn.

The schools schemes affected will include six local authority programmes worth £450m announced in March, and about £1.5bn of other deals. An education source said the Conservatives were advising that any deals that had reached preferred bidder were “probably safe” but that there would be “some grey areas”. The source added that there would be a halt to contracts at an earlier stage while the administration clarified its spending priorities and procurement routes.

It is understood that the government is considering stopping all contracts across all departments that have not reached a certain stage – probably preferred bidder – while it puts together the emergency budget that is due to be delivered on 1 July.

The policy on schools contracts has called into question Labour’s decision to continue approving schools spending right up until the election period. One source said: “It was pure electioneering, and morally questionable.”

It is also understood that the government intends to scrap the Local Education Partnership (LEP) procurement method, under which schools are packaged into large PFI contracts. Instead, procurement will be done through frameworks, including the existing academies framework.

LEPs that are already set up are likely to continue, but may have to demonstrate efficiency savings to carry on beyond current phases.

The education source said: “Going forward, more schools will bid for money individually, and prioritisation will be based much more on building conditions than on educational impact.”

Michael Gove’s appointment as education secretary will be greeted with nervousness by architects and consultants, after he said the sectors had “creamed off cash” from education.

Last in, first out

The latest councils to enter BSF will be among those halted: