Blow to Rogers as £135m British Museum plans turned down 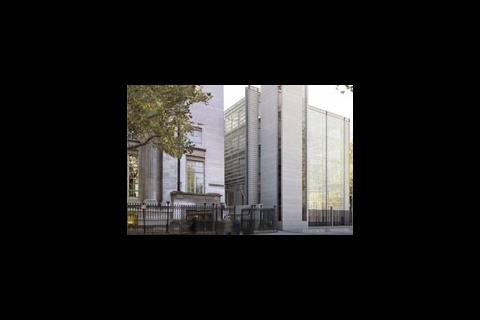 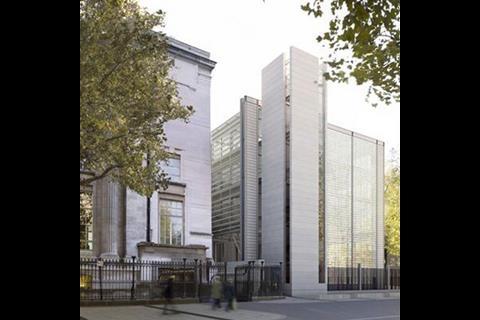 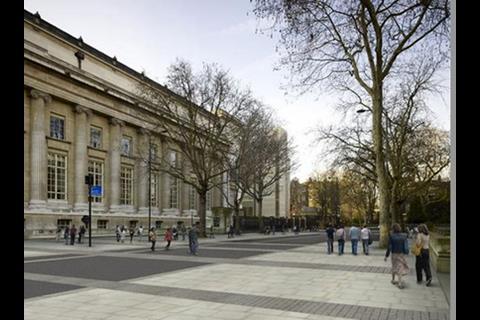 Proposals by Lord Rogers’ firm for a £135m extension to the British Museum have been turned down by Camden council, despite being recommended for approval by the planning committee.

The British Museum said it "regretted" the council's decision. A spokesperson said: "The need for the benefits the scheme would provide has not gone away. The Committee have not yet provided their formal reasons for refusal and in the light of this information we shall consider our next steps as a matter of priority."

English Heritage and Cabe had been broadly in support of the 17,000m² scheme, while local group the Bloomsbury Conservation Area Advisory Committee had been opposed to it. Camden Council is expected to make a statement later on today.

Rogers Stirk Harbour + Partners proposed a scheme of five “pavilions” containing conservation laboratories, storage areas and a public exhibition space. The architect had consulted extensively with heritage bodies and Cabe with the result that a cast glass and stone facade was used instead of more extensive glazing.

The refusal is more bad news for the scheme in a week that reports emerged that the project faced a funding shortfall due to government cutbacks.

But the British Museum seems confident enough of the project’s progress - it put out a call for tenders yesterday for a £4.5m substructure contract for the job.