Bond Street Crossrail station may not be finished this year, TfL admits 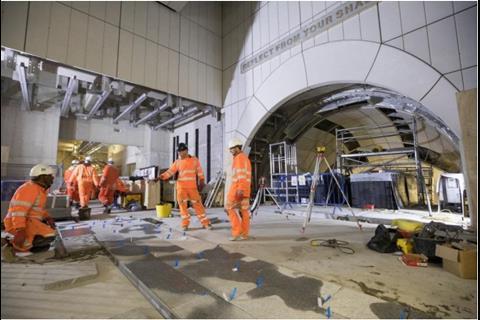 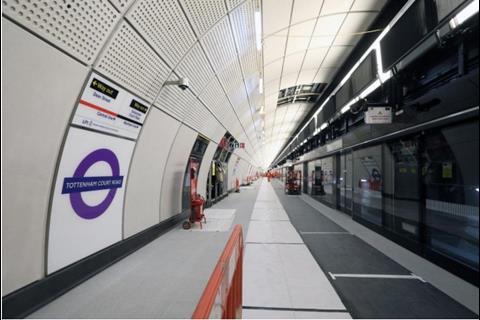 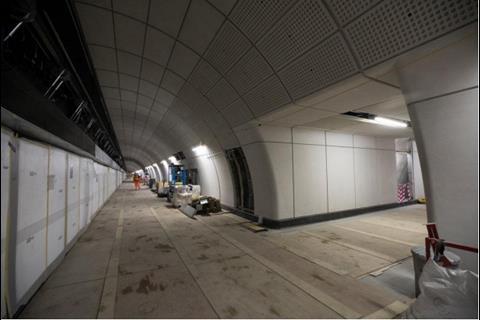 Construction progress at the Whitechapel Crossrail platform, which is being built by a Balfour Beatty Civil Engineering, Morgan Sindall and Vinci JV, in November 2018 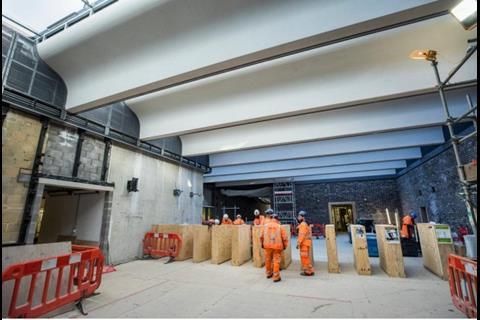 Construction progress at Woolwich ticket hall, where Balfour Beatty is the fit-out contractor, in November 2018

The scale of work still to be carried out at Crossrail’s Bond Street station has been laid bare, with Transport for London documents revealing the £200m scheme may not even be finished by the end of the year.

In papers published ahead of today’s (6 March) meeting of TfL’s programmes and investment committee it was revealed there are no guarantees that the station, which is being built by a Costain Skanska joint venture, will be finished this year.

And it admitted: “Completion of Bond Street could slip to late 2019 or even beyond.”

The disclosure came from minutes from the committee’s last meeting, which took place on 11 December, that were among a tranche of recently released documents.

Elizabeth Line services were due to be running through Bond Street station last December but last summer it was announced the railway would miss its original opening deadline. A new deadline of autumn this year was then given but this has already come and gone.

Last month, Crossrail’s chief executive Mark Wild conceded that not even half of the complex fit-out work at the route’s central London stations had been completed.

The news comes as a senior figure at the City of London told Building Crossrail was hoping to announce a new opening date for the railway by the end of June.

Chris Hayward, the chairman of the authority’s planning and transportation committee, said: “They’re [Crossrail] telling us by the second quarter.”

Hayward said he had been reassured by meetings with Crossrail’s new management team which includes Wild and new chairman Tony Meggs.

He said: “I’m satisfied the new team has got a grip on [things]. We do need a definite [opening] date but they can’t break any more opening dates.”

Meggs and Wild are set to face the Public Accounts Committee later today as the watchdog MPs conduct a progress review of the £17.6bn scheme.