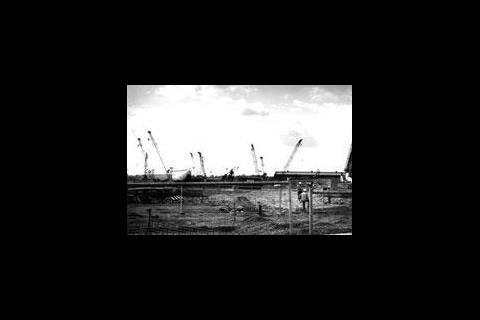 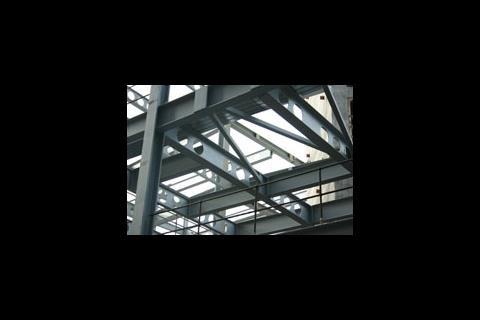 Steve Driver, chief executive of dispute resolution firm Driver Group, yesterday said it is “boom time” in the construction sector - for those involved in dispute settlement.

Driver said the boom in the construction dispute settlement sector was reminiscent of that in the late nineties.

The firm's sales in the Middle East doubled to £3.1m. Where activity in the UK residential slowed, it was matched by increased pick-up in the energy and nuclear sector.