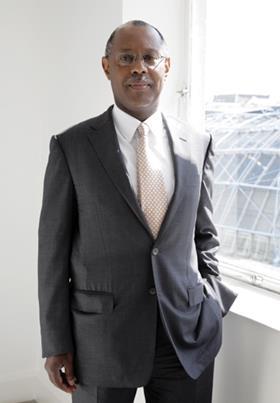 The chairman and chief executive of Bouygues UK Madani Sow has suddenly stepped down from the role, the firm has confirmed.

Sow (pictured) stepped down at the end of January.

In a statement Bouygues UK said Sow has been replaced as UK chief executive by the French contractor’s overall deputy chief executive Lionel Christolomme, while the deputy CEO of Bouygues Construction, Olivier-Marie Racine, has taken over as interim UK chairman.

Christolomme will report to Racine, as will Craig Tatton and Nicholas Guerin, the managing directors of Thomas Vale and Bouygues Development respectively.

The firm said a permanent replacement UK chairman will be appointed during the first quarter of 2016, who will formally take up the position in the summer “following a period of integration”.

Update 2nd Feb: A government spokesperson said a statement will be made “in due course” on Madani Sow’s position on the Construction Leadership Council.