Bring three sites to life in the Royal Docks 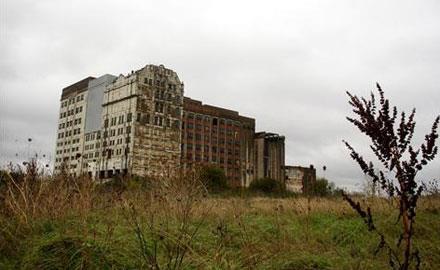 The new SiteLife competition follows a similar competition in Manchester , which sought to find “meanwhile” uses for an Urban Splash development site.

The Meanwhile London competition is an opportunity for people including developers, investors, designers, artists, community groups and entrepeuners, to devise temporary uses for three prominent sites for at least a year from Summer 2011.

The sites will be in the spotlight in the run up to the 2012 Olympics, as they all lie on or close to the route between the main Olympic site at Stratford and the ExCel centre, which will host several events.

For information on how to enter, please see visit Site Life at Property Week