Firm to masterplan new urban district in Chengdu, the capital of Sichuan province 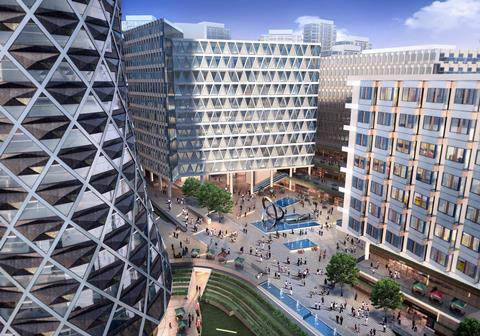 Broadway Malyan has won an international competition to design a new urban district in China.

Called the Chengdu Creative Centre, the scheme is the first phase of a new urban district in Chengdu, the capital of Sichuan province.

The new high-tech business park and mixed-use centre will form the gateway to the new district which will be named Tianfu New Town.

Broadway Malyan worked in partnership with Shanghai-based designer, the East China Architectural Design & Research Institute, and environmental engineer Cundall to beat five others for the work which has been commissioned by the Chengdu Tiantou Real Estate Development Company.

The centrepiece of the scheme is a 110m tower with the entire scheme featuring office, retail and green public spaces.

China’s state council has designated Chengdu as the country’s western centre of logistics, commerce, finance, science and technology as well as a hub of transportation and communication.

Broadway Malyan director Jeremy Salmon, who is based at Shanghai, said: “This international competition win is testament to our growing reputation in China for delivering schemes that have a real sense of place and establish successful and sustainable centres in growing cities.”

Meanwhile, John Thompson & Partners, and landscape designer Gillespies have been asked to work up proposals to increase tourism around the Huangjue reservoir area in Luzhou.

The reservoir is located 30 minutes south of Luzhou City in central-southern China with the team asked to prepare the next phase of a masterplan. The developed areas will comprise of low density resorts and holiday villages. 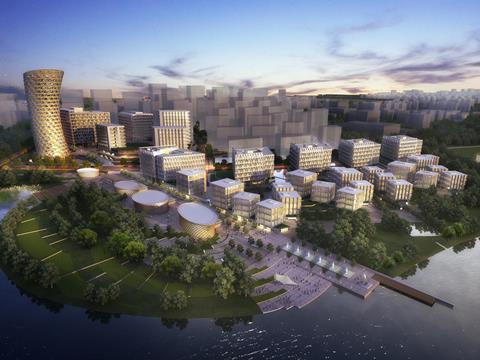 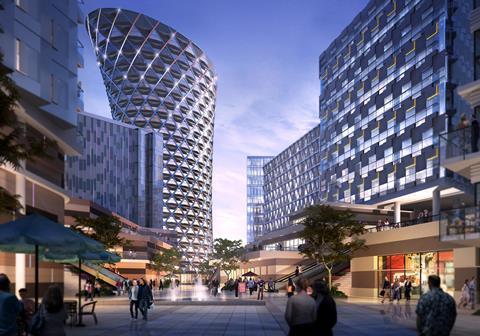 Part of the proposals will involve holding a charrette with the local community.