Brookfield in for £350m Battersea job 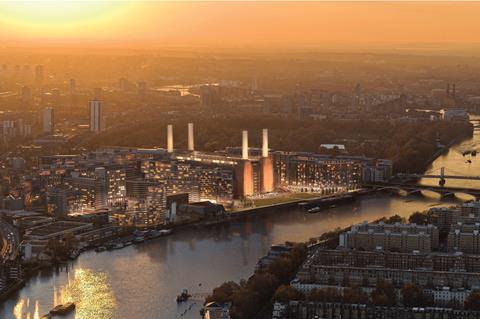 Brookfield Multiplex has emerged as the final firm on the five-strong shortlist for the £350m first phase of the Battersea Power Station development.

The full shortlist for Battersea Power Station Phase One:

Sir Robert McAlpine is already on site at Battersea doing preparation work, and one industry source said the impression in the market was that the contractor was the clear favourite to win the overall construction contract, which is worth around £350m.