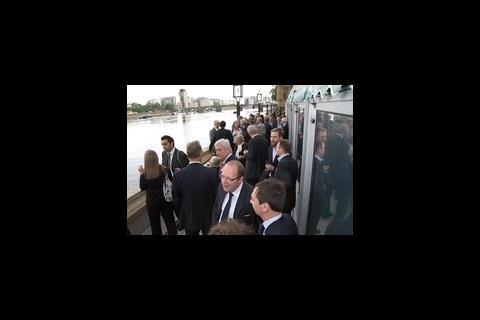 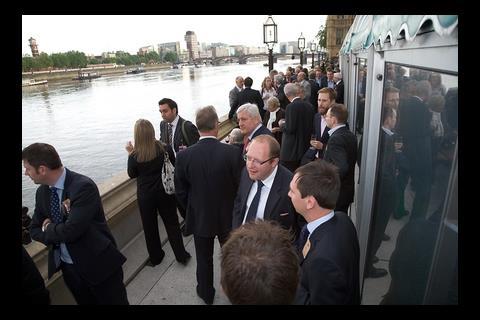 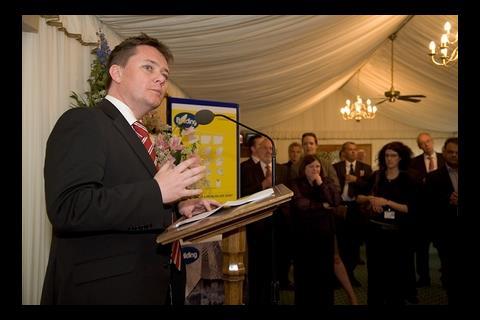 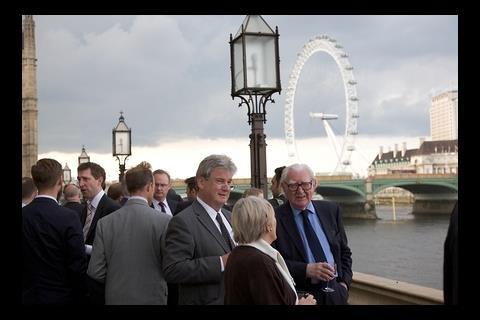 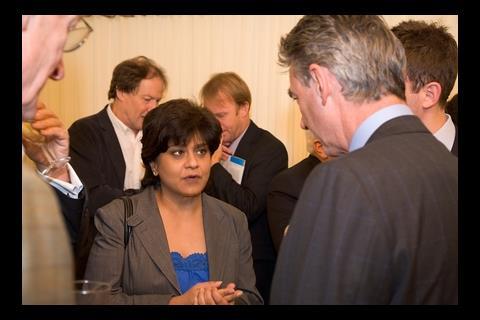 About 200 government and industry figures gathered for Building’s Terrace Reception at the House of Commons last night.

Junior housing minister Iain Wright heaped praise upon the industry in his speech and stressed the important role it had to play in the economy.

His sentiments were echoed by Bill Olner MP, secretary of the all-party parliamentary study group for construction, which organised the event with Building.