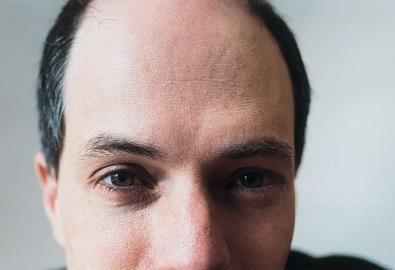 Architectural commentator Alain de Botton’s plans to set up a development company are to be scrapped.

De Botton’s foray into residential development, which was to be made into a television programme, has been put on hold indefinitely by Channel 4, the venture’s backer.

The pop philosopher had planned to work on a scheme with Feilden Clegg Bradley.

De Botton told Building: “The original development plan I was going to do with C4 has hit all kinds of hurdles and seems on ice for now. So I’m currently just working on a new book.”

Following the success of his book, The Architecture of Happiness, de Botton decided to put his ideas into practice and set up a company called Praxis Development.

The plan was to find a 2ha site near London that already had outline planning permission. He would then commission five architects to design about 50 “first-rate” homes on the site. Work was due to start on site in spring this year.

De Botton’s aim was to demonstrate that those outside the industry were often powerless compared with housebuilders.

He joined forces with Feilden Clegg Bradley, which he asked to masterplan the site, arrange the architectural competition and design some houses. The architect declined to comment.