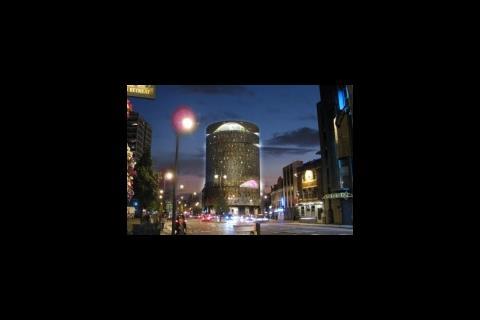 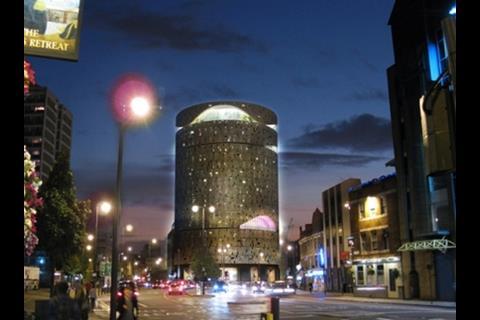 While the panel was broadly supportive of the scheme in principal, the members felt that the development was incongruous with its surroundings.

Cabe said that although it did not object to the scale of the buildings, the juxtaposition between these high blocks and the rest of the street was awkward, and would detract from the character of the local area.

The panel also said that the aluminium facade of the project's focal, central tower would give the building a “low quality appearance”. Cabe felt that given the development's prominent position, on the corner of Old Street and Great Eastern Street in east London's Hoxton, it needed to have a “high quality” appearance.

The facade is the most striking part of the design, fashioned in bronze aluminium to echo textile punch.

A spokesman for the architect, Squire & Partners, said that it was reviewing how to react to the criticism, along with Art'otel, part of the Carlson Hotels group.