Can the lions of England beat the Springboks? 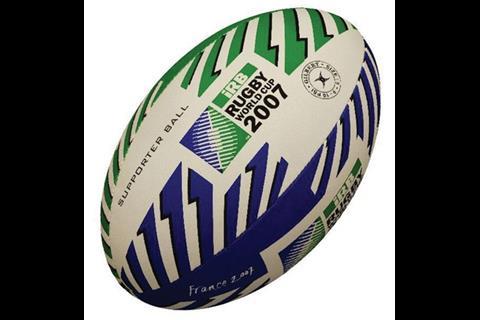 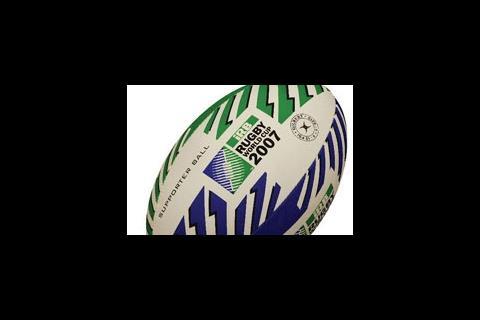 England are one game away from winning the World Cup. Can they do it? Predict the right score and we'll punt a rugby ball in your direction

So it's the big one on Saturday. France and Australia safely dispatched, and now all that lies between England and another night of World Cup glory is South Africa.

We say 'all', but clearly the 36-0 hammering South Africa gave England in the group stages means victory for the Red Roses will not be easy.

So what do you think? Will Jonny Wilkinson drop-goal us to victory again or will we be overpowered by the Boks? Send your scores to building@cmpi.biz. The nearest to the correct final outcome will win a rugby ball.

Over 70 readers sent in predictions for last Saturday’s epic World Cup battle between England and France, where two kicks late on by Jonny Wilkinson sealed victory for the men in white.

No-one got the exact score of 14-9 but one reader was a whisker away from the correct final tally. Well done to Russell Trueman from Saint Gobain (that’s a French firm isn’t it?), who said it would be 15-9 when the final whistle blew and wins a rugby shirt for his efforts. Commiserations to John Tivey from Countryside and Anthony Harris who were next closest, predicting a 15-10 win for England.

Thankfully the prediction by Peter Winnicott at Morgan Est did not come to pass. He reckoned it would end England 3 France 57 claiming he had dreamt it the night before. “Hopefully my dreams were too influenced by the French wine I had drunk, and will prove hopelessly inaccurate!” he wrote. Thankfully they did Peter.

Rugby fan Vince Lydon has watched the last two Rugby World Cup finals and he will be there in Paris on Saturday. He's confident England can do it again.

Building: What do you think the score will be in the final on Saturday?
It’s been a fantastic tournament and who would’ve predicted these two teams meeting each other in the final? My heart tells me England should win by no more than a handful of points but this can only happen if they stop Brian Habana from getting the ball.

Where will you be watching the match?
Having been in Cardiff in ’99, Sydney in ’03 where do you think?

How did you celebrate England’s victory against France last Sunday?
I was fortunate enough to be a guest of Allied London in Marseille for the quarter finals and I had an opportunity to go back to France with some friends for the semi’s , unfortunately though it was my partner’s birthday and she made it very clear that she would not be at home should I have gone.

What’s your favourite moment of the World Cup so far?
What can I say, England scrummaging against Australia was just a delight to watch.

Who’s your favourite player and why?
Very difficult question to answer , it is such a team game and Brian Ashton has given the leadership and the confidence to turn it around. Purely on an individual performance though it would have to be Paul Sackey, not only for his development in the tournament but he’s the first John Fisher old boy to be capped for England.