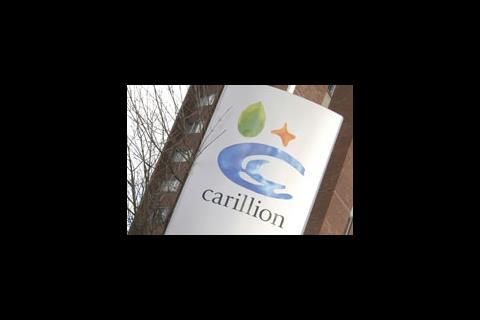 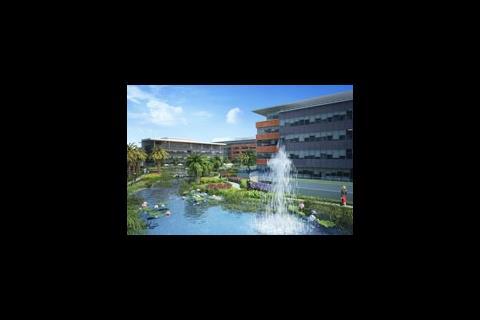 Carillion has said it is making good progress towards its aim of nearly doubling turnover in the Middle East by the end of next year.

In a robust trading update this morning, which did not mention the difficult economic environment, it said: “We are making good progress towards our objective of increasing our [Middle East] share of revenue from £337m in 2007 to a run rate of over £600m at a margin of some 6% by the end of 2009.”

Elsewhere, the UK-based construction firm underlined its strategy of long-term public-sector clients in the construction market, saying: “This supports our focus on growing margins rather than revenue in this segment.”

Carillion said that the support services business would be a major driver of growth at margins of between 4% and 5%.

It added: “Having created a more resilient business mix through our consistent and successful strategy the outlook for the group remains unchanged and we continue to expect to achieve strong progress in 2008 and to deliver materially enhanced earnings in 2009.”

Net borrowing at the year end was said to be below the original target of £300m.