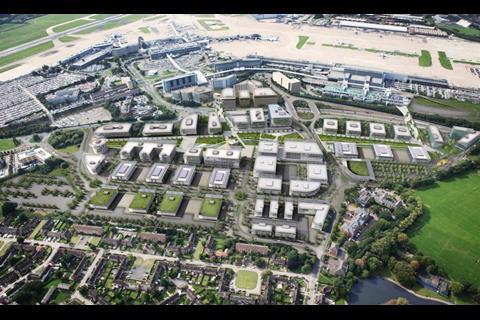 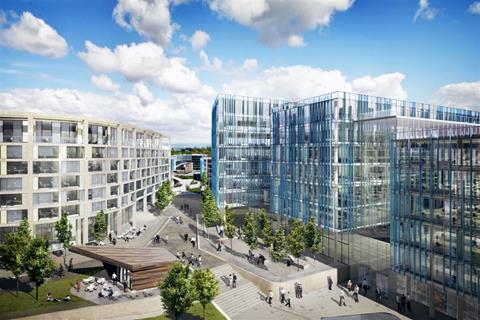 A consortium including Carillion and Argent has emerged as favourite in the race for the £650 Manchester Airport City project.

According to Manchester Evening News, a consortium comprising contractor Carillion, developer Argent and the Greater Manchester Pension Fund is the front-runner in the race to form the joint-venture that will develop the £650m Airport City scheme.

There will also be a 13 acre park, surrounded by a “downtown” district of distinctive new buildings.

A Manchester Airport Group spokesman said that no final decisions had been made about the joint venture partner.

The spokesman said: m“We are pleased with the level of interest shown to date by a number of parties in relation to the Airport City Project at Manchester Airport; as a number of bids have come from a range of international developers and funders.”