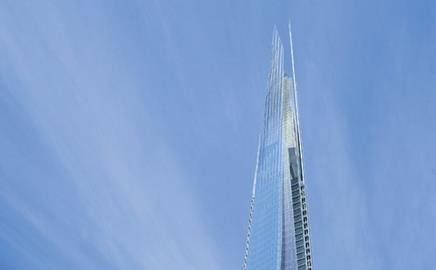 Cleveland Bridge UK (CBUK) and Hollandia, the steelwork contractors who worked on Wembley stadium, are battling it out for the London Bridge Shard.

It is understood that both companies have entered discussions over the £350m project. Victor Buyck, the steelwork contractor for the Swiss Re tower, is understood to be in the frame as well.

A source close to the process said: “Early talks are going on at the moment, and it’s likely that a shortlist of four or five will emerge in the next few months.”

If CBUK or Hollandia win the contract, they will work alongside Martin Tidd, who was Multiplex’s managing director of UK construction during the Wembley project. Primus Build, Tidd’s newly formed company, is providing project management services on the Shard for the client, Sellar Property Group.

The 308m Shard is part of the London Bridge Quarter development, which also includes the demolition of New London Bridge House. When completed, it will be Europe’s tallest building.

Mace was appointed construction manager on the scheme last year. The building has been granted planning permission and initial work is likely to commence later this year. Completion of the 83 storey building is expected in 2010.

Hollandia replaced CBUK as steel contractor on Wembley in August 2004 after CBUK walked off the project. CBUK is still involved in a legal dispute with Multiplex over the stadium, and a damages trial is to begin later this year.

Last summer, a High Court judge ruled that CBUK had acted in breach of contract by leaving the project, and that Multiplex’s tactics were “ruthless, but within the law”.

Construction work on the tower, which was designed by Renzo Piano, is to begin in 2008. Transport for London will be the anchor tenant, occupying 17,650m2 of accommodation on floors four to 10 of the 55,800m2 building.