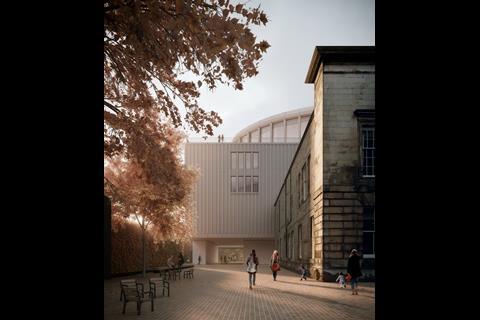 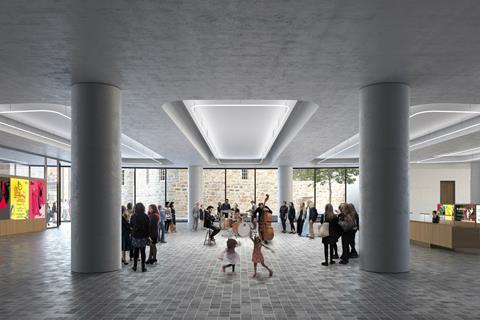 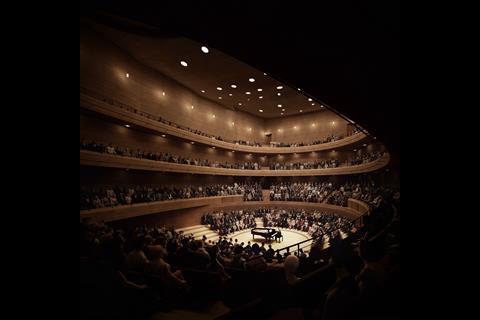 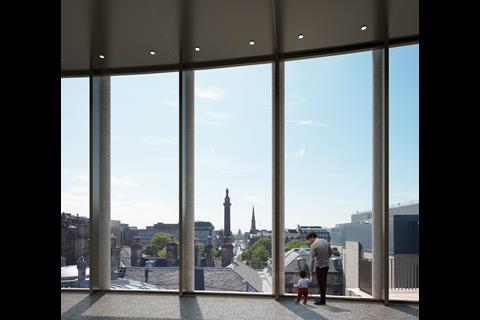 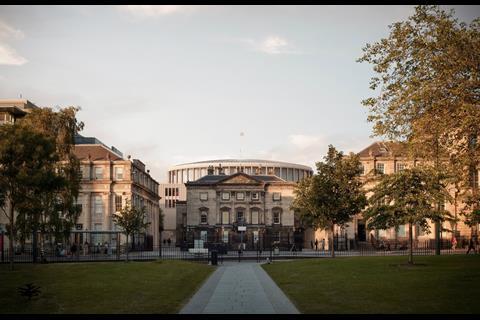 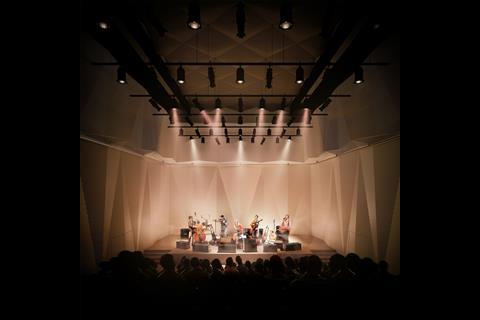 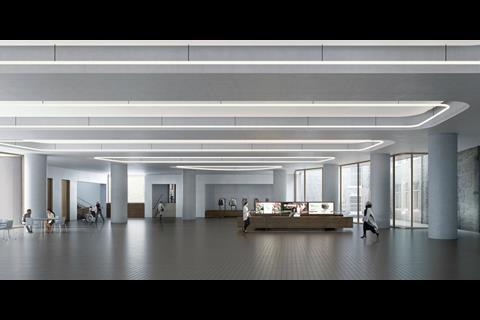 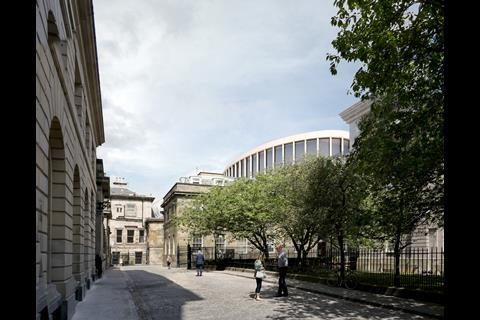 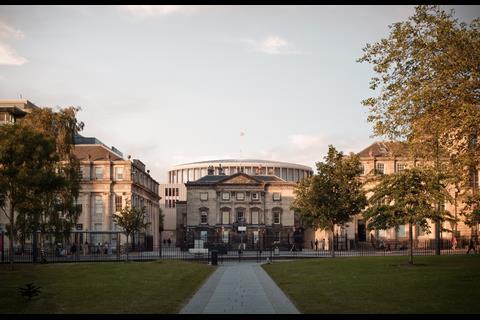 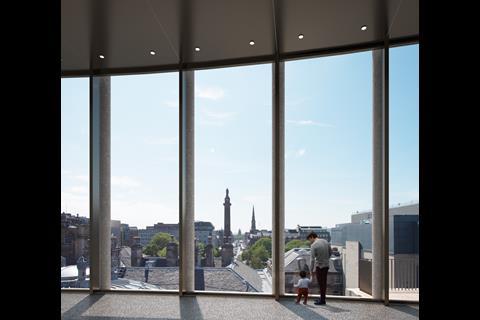 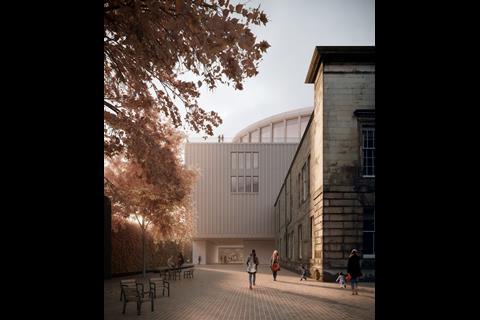 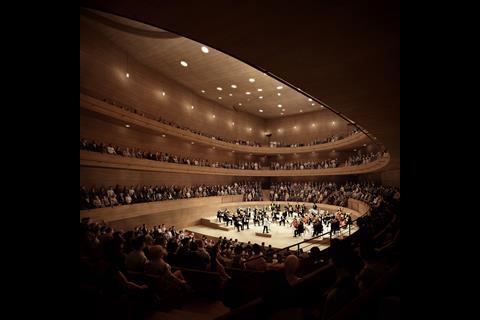 David Chipperfield Architects is being forced to overhaul its plans for a £45m concert hall due to be built by Sir Robert McAlpine in the middle of Edinburgh.

Nuveen Real Estate, the firm behind the nearby Edinburgh St James retail scheme, being built by Laing O’Rourke, has made several attempts to block the scheme, complaining about the concert hall’s height, scale and massing.

Now the developer has agreed to drop legal proceedings on the condition that Chipperfield will redesign the concert hall and submit a fresh planning application.

Ewan Brown, chair of concert hall developer, Impact Scotland, said: “Our ambition is to create a world-class concert hall for Edinburgh and Scotland. To deliver this timeously we have made significant changes to the concert hall plans in order to reflect the sensitivities of the site and the needs of our neighbours.”

Chipperfield’s original plans were approved after a nail-biting five-hour debate last April with councillors voting 6-4 in favour of the World Heritage Site scheme.

Edinburgh council and Edinburgh St James will jointly apply for a planned judicial review of the current scheme to be shelved.