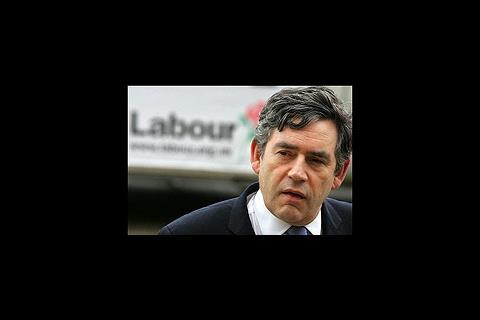 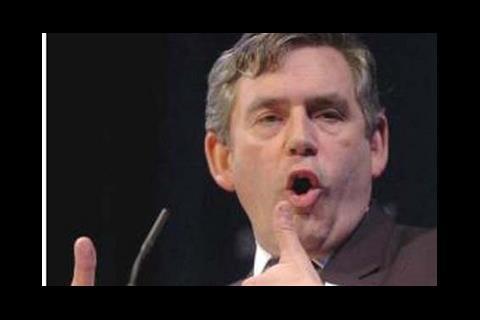 Leaders of the built environment have submitted a letter to the prime minister Gordon Brown offering their support to the government in its commitment to tackling climate change.

The letter, coordinated by of the Construction Industry Council (CIC), recognises the government’s commitment to sustainability through the presentation of the Climate Change Bill and the pledge to make all new homes and schools zero carbon by 2016.

It also expresses their relief that the latest United Nations Climate Change Conference in Bali ended with the beginnings of an international agreement on limiting national carbon emissions.

Graham Watts, chief executive of CIC, said: “CIC and its member organisations are committed to helping the government deliver these targets and we are keen that these issues are given the highest priority.

“In the long-term the industry would like to see all nations set out on the path to verifiably limit global emissions by 2050.

“Our members have the responsibility for designing, constructing and managing the built environment which is responsible for half the current level of carbon emissions, so we have a huge role to play in achieving the necessary change.”

The letter has been signed by the following members of CIC: