City Hall will be ‘powerless’ to help construction in no-deal Brexit, admits Khan 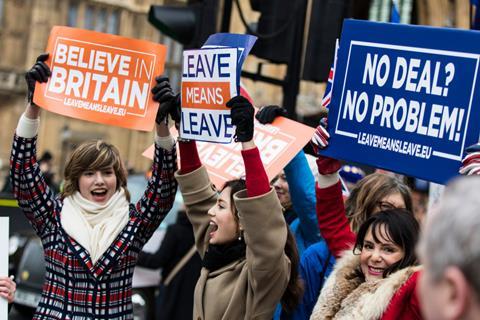 Speaking at the Homes for Londoners conference earlier this week, Khan said there was little City Hall could do to mitigate the impact on housing associations of a no-deal Brexit.

“We’re already supporting [housing associations]. I announced a £200m support package over the summer, but the reality is if there’s a no-deal Brexit all deals are off.

“Everyone in London, developers, construction sector, anyone in the economy, is worried.”

Construction activity stagnated in August with uncertainty around Brexit causing a lull in the amount of new work hitting the market.

According to data from the Office for National Statistics, released yesterday, the amount of new work up for grabs fell away by 0.2% during the month compared to July.

The UK is due to leave the EU at the end of this month but has so far failed to agree a deal with Brussels.