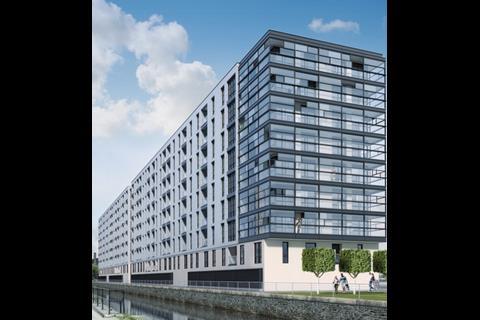 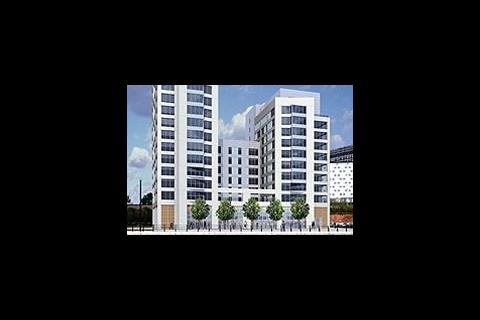 Developer becomes most high-profile casualty of the credit crunch

Northern flats developer City Lofts has been taken into administration, the firm revealed today, becoming the most high-profile developer casualty of the credit crunch.

The directors of the developer, behind a number of flagship residential schemes in Manchester, Leeds, Sheffield and Liverpool, have appointed Ernst & Young to “review the position of the two holding companies”.

The decision follows on from last week’s action to put a number of the company’s individual developments in Birmingham, Cardiff, Leeds, Liverpool, Newcastle and Nottingham into administration.

In a statement the firm said it was committed to ensuring the group’s remaining developments should be able to continue as going concerns.

It said: “The administrators will review the position of the two holding companies with the intention that the group’s current individual developments under construction (other than those in respect of which LPA receivers have already been appointed) should be able to continue unaffected so that value is maintained in the wider group.”

In addition it said the group’s various subsidiaries and joint ventures set up to carry out individual developments had not been placed into administration. “In particular, City Lofts (Half Tide Dock) Limited (Liverpool) and City Lofts (Sheffield) Limited (Sheffield) are continuing to trade with the intention that their respective developments should continue,” the statement said.

In February Building revealed that two of the firm’s schemes – Elphinstone Place in Glasgow and Kings Waterfront in Liverpool - had been taken back to the drawing board, in part because of the changing market.

The firm also had to deny persistent rumours it had halted construction on its Milliner’s Wharf scheme in Manchester.

As of April the firm had five developments under construction worth £308m, and a pipeline of 2,494 apartments. In December last year, it reported that in the six months to 30 June 2007 its profit was £6.3m on a turnover of £41.8m, compared with £9.5m profit for the previous 12 months.