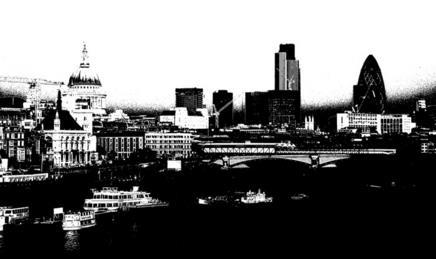 But the future looks more stable and Watson went as far to say that he “wasn’t expecting a double-dip recession”. Although he did hurriedly add that if there were a double dip, any land the company bought would still turn a profit.

And what about the thornier matter of performance bonuses? Did the unusual sight of a housebuilder issuing a dividend pave the way for cash payouts despite the hostile reaction last year to just such a move? If it did, Watson wasn’t saying.

Elsewhere social housing firm Connaught, which Building can reveal had a sniff around Carillion’s Enviros consulting arm recently, posted the kind of results that would make it an attractive target itself. Turnover was up 19% to £660m and pre-tax profit was £26.7m.

Chairman Mark Tincknell said: “I’m delighted to announce another year of excellent results.” Not a line you hear much these days.

Among the consultants, Cyril Sweett provided a brief trading update warning of one-off costs that included a £400,000 hit from an abandoned PFI project in Norfolk.

And the future of consulting engineer Scott Wilson was the subject of speculation after a Brewin Dolphin research note said it would be a prime takeover target for foreign players. As previously reported by Building, the management are understood to be deeply unimpressed by their stock market valuation and Dutch firms Arcadis and Grontmij are known to have had a look, despite the pension fund issues. Maybe they should hurry before things get too stable?