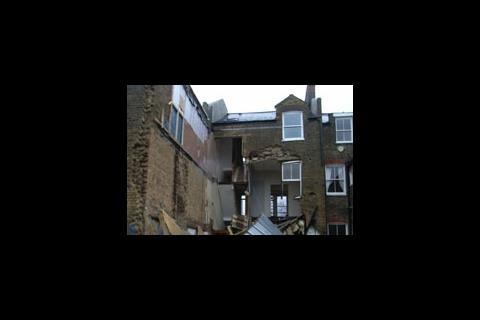 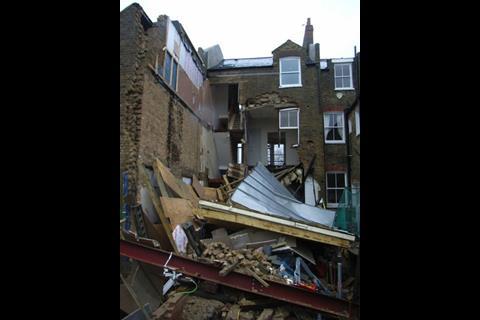 The house collapse in Clapham last week was caused by human error according to Wandsworth Council.

The spokesman for the council said it was an “isolated incident” that occurred during renovation work to the basement.

The Health and Safety Executive is carrying out an investigation into the incident. An inspector visited the site after the collapse last Thursday and investigations are continuing.

The council spokesperson said work was currently being carried out to make the building safe. The back of the house will be demolished and rebuilt, while the rubble will be cleared from the garden.

Neighbours from nearby houses were evacuated on the day of the collapse ‘as a precaution’ but were allowed back into their homes the following day.