Commercial development at highest since 2007 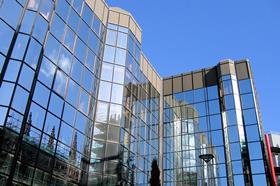 Commercial development activity is growing at the most widespread rate for six years, according to the latest sentiment survey by agent Savills.

It said a balance of +18.9% of respondents to its commercial development activity survey in June said workloads were increasing, up from +5.8% in May, and the highest figure since before the credit crunch in 2007.

The rise was particularly marked in private commercial activity, with a balance of +26% reporting improving workloads.

Michael Pillow, director of building consultancy at Savills said that improving tenant and landlord confidence in the logistics, London and regional office markets had led to a “sharp recovery” in development activity. “Confidence has now been positive for nine consecutive months, and we expect this trend to be sustained,” he said.