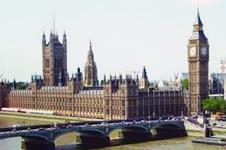 Amendments to the construction bill will be announced today in the House of Lords.

The Local Democracy, Economic Development and Construction Bill is making its way through parliament in a bid to reform the Housing Grants, Construction and Regeneration Act 1996.

The extra measures being proposed are principally in favour of subcontractors and those further down the supply chain.

The most controversial of the amendments is the suggestion that the bill's provision to allow a payer to withhold if the payee becomes insolvent after the deadline for giving the notice should be removed. Effectively, this would force contractors to prove they could pay subcontractors or risk them walking off site.

The amendments are due to be proposed later on this afternoon.