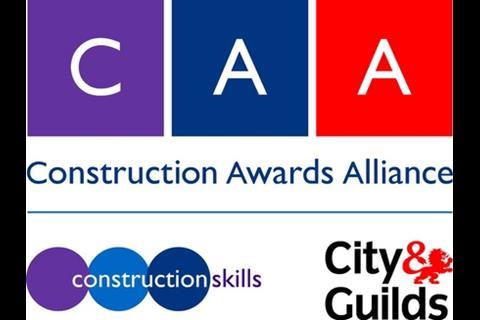 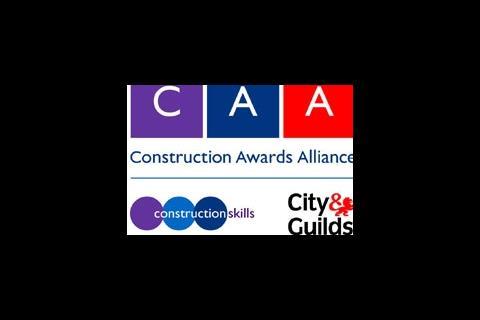 The new logo of the Construction Awards Alliance (CAA) has been unveiled.

The body, which was launched in January, is an alliance between ConstructionSkills and City & Guilds, and was formerly known as the Awarding Body for Construction (ABfC).

It offers more than 75 construction qualifications through a network of over 800 centres across the UK.

FHD, the consultant that designed the logo, said it wanted to create something that would make clear the organisation's role and the responsibilities of the alliance partners.

Ruth Cass, marketing manager of ConstructionSkills, said: “It was important that the new identity was able to emphasise the strength of the alliance between ConstructionSkills and City & Guilds while helping to establish the CAA as an organisation in its own right. FHD's design approach and process has resulted in an identity which does just that.”