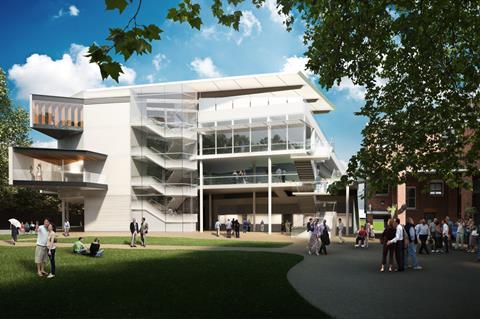 Populous’ designs for the Warner Stand at Lords Cricket Ground

The Marylebone Cricket Club (MCC), which owns and operates Lord’s, confirmed it had appointed Bam to the £13m contract to redevelop the ground’s Warner Stand, a job which involves the demolition of the existing 1950s stand and its replacement with a new one designed by architect Populous.

Gardiner & Theobald are project manager, quantity surveyor and CDMC on the scheme, and Arup are the project engineers.

The project, which is in for planning at Westminster council and is worth £21m in total, proposes 2,900 seats - 90 more than at present - and also involves a restaurant, three bars, and facilities for match officials plus green features such as ground source heat pumps and photovoltaic panels.

Bam, which beat Willmott Dixon, ISG, Galliford Try, Barr and Buckingham Group, was responsible for building the Mound Stand at Lord’s in 1987.

MCC is due to receive a decision from Westminster council on the planning submission at the end of March.

Overall, the Populous masterplan will increase Lord’s capacity to 32,500.

It replaced a previous £400m masterplan by developer Almacantar and Swiss architect Herzog & de Meuron which was controversially scrapped in 2011. 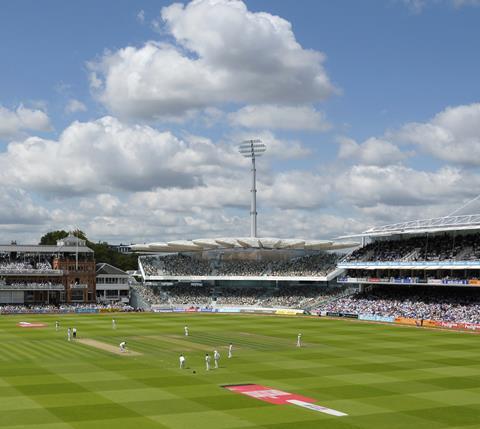 The view from Edrich