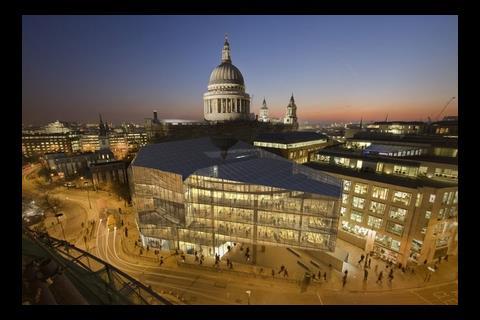 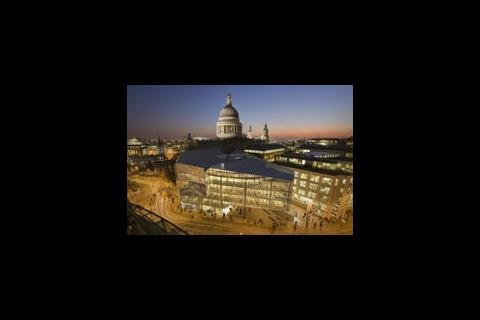 John McAslan’s planned office block for Cheapside, central London, has run into controversy over its proximity to St Paul's.

The Observer reported comments made by Robert Adam, the neo-classicist architect, calling McAslan’s building a “dinosaur” and a “lumpy glass box”. Jonathan Foyle of the World Monuments Fund also criticised the scheme.

But McAslan’s designs have received approval from English Heritage, and have been drawn up in consideration of the planning constraints over building near St Paul's.

Sir Roy Strong, former head of the V&A, stood up for the Scottish architect’s designs.

He said: “I’d rather see a modernist building there than a pastiche of an old building.”

A planning application for the building has been submitted by developer St Martins, and a decision is expected later on this year.