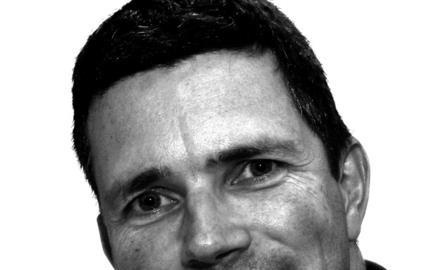 Costain will enter the chase to run a UK airport, according to Andrew Wyllie, the company’s chief executive.

The news comes a week after the Competition Commission recommended BAA sell three of its seven UK airports, but Wyllie (pictured) declined to name any targets.

Construction companies such as Balfour Beatty and German group Hochtief have also been linked to possible deals.

Wyllie said: “It won’t happen for at least three years, but we do a lot of work on airports and are long-term investors in PFI assets. Balfour Beatty has shown it can be done successfully.”

Costain secured a record £900m of new work in the period and turnover rose 9% from £430m to £467.5m. He said last year’s £60m rights issue and the extension of its bonding facilities had helped the company win bigger deals.

The company is also looking to make acquisitions. Wyllie said: “We have £133m of cash so the current economic climate means there are good opportunities for us. We have five or six targets at any one time.”

He refused to comment on speculation Costain may bid for Taylor Woodrow, Taylor Wimpey’s construction arm.

Despite the strong overall performance, Costain’s building division took an estimated hit of £2.7m, owing to a problem on a “non-core residential project”.