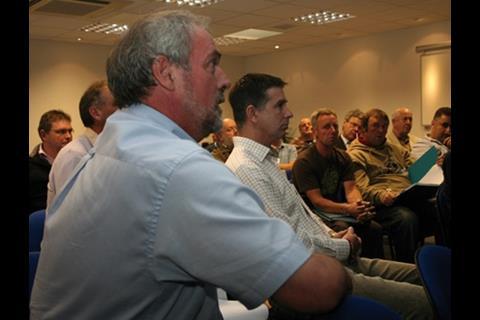 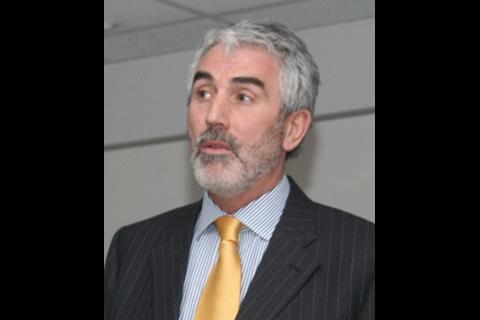 Subcontractors left out of pocket by housebuilder Cotswoldgate’s collapse into administration are seeking to have the firm put into liquidation before pursuing legal action against its directors, writes Michael Glackin.

The move follows a “war council” attended by more than 30 subcontractors owed money by Cotswoldgate on 23 May.

The meeting, held at the offices of electrical contractor Clarkson Evans, was addressed by Steve Evans, the managing director of Clarkson Evans, and Colin Gibson, a partner in law firm Rickerbys.

Gibson said: “The next move is to ask the administrator to call a creditors meeting and get the company put into liquidation. The liquidator has far greater powers to take proceedings against directors if there is evidence of wrongful trading.”

Deloitte, which was appointed administrator in April, said it would send out proposals to creditors “in the next few days”.

Gloucester-based Cotswoldgate went into administration in April owing about £3m. The failure of the £13m-turnover firm followed the collapse of Welsh developer Meadgate in March.

Both were backed by Aurelian Property Finance. Meadgate’s assets were bought by River 7, a company with two directors, Martin and Jeffrey Taylor, who are also on the board of Aurelian. The two were also directors of Cotswoldgate, whose assets are now controlled by Aurelian. Richard Perrill, Cotswoldgate’s managing director, was appointed to the board of River 7 in March.

Perrill said he was “surprised” that the subcontractors were considering legal action. He said: “I’m not sure why these firms all think we’re culpable. The global credit crunch is the cause of Cotswoldgate’s collapse. There is nothing Machiavellian going on.”

Commenting on the commonality of directors in the companies, Perrill said: “It’s not unusual for funders to have representation on a board to protect their interest.

“Aurelian was funding Cotswoldgate and, as with all development funding, their funding was secured against the assets of the business.”