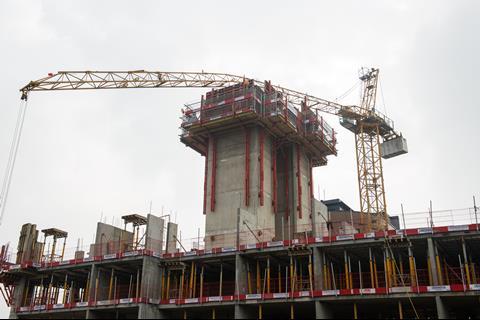 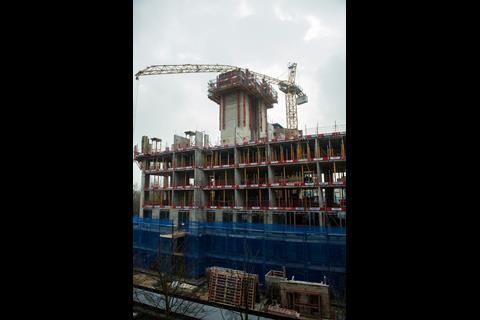 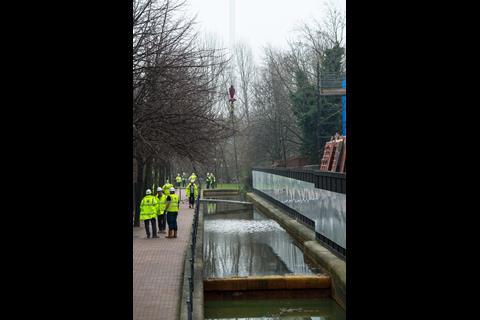 Exclusive: The jib of a tower crane has collapsed onto a partially-built £170m residential scheme in east London

Building understands the incident, which occurred yesterday morning on a Ballymore Properties scheme in Wapping, Tower Hamlets, did not result in any injuries.

The load that was being carried by the crane at the time of the incident fell, still attached to the crane, into the canal adjacent to the site.

An eyewitness told Building that he heard a loud bang, followed by workers leaving the site. “They [the workers] said the crane had fallen down so it is very lucky no one was injured,” he added.

The building site displays the livery of contractor J Reddington.

The Health and Safety Executive said it was aware of the incident and was making inquiries.

The Paul Davis and Partners-designed scheme at 21 Wapping Lane comprises five buildings, including an 18 storey tower, with 385 residential units, together with retail, leisure and community uses.

According to construction information provider Barbour ABI the project is worth £173m.

Both Ballymore Properties and J Reddington were unavailable for comment.