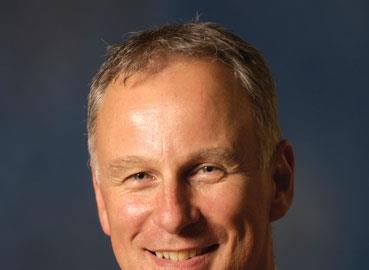 A £250m regeneration scheme designed as a key part of rejuvenating rundown mill towns in Lancashire has been put on hold as one of the developers has run into financial difficulty.

The mixed-use Weaver’s Triangle scheme in Burnley, which was to include 240 apartments, would have been the site for the “fashion tower” envisaged by late Factory Records impresario Tony Wilson to revitalise the area.

However, Steve Rumbelow, Burnley council’s chief executive, said development partner Hurstwood had put its plans on hold. Hurstwood Group, which owns most of the site, put three of its subsidiaries into administration over the summer.

Martin Smith, Burnley council’s executive member for regeneration, said the scheme was due to start on site “about now” but that the council was now hoping to get it ready in “a couple of years time.” He said: “We’re still committed to the scheme, but the timeframe has changed – you’ve got to be realistic in the current climate.”

Officers at the council yesterday submitted a confidential report on future options to the executive committee. Smith said there had been continuing discussions with Hurstwood over the future of the development, but said he had “no idea” whether the developer was looking to sell its landholding.

Hurstwood received planning permission for the development from Burnley council in spring.

The fashion tower, dubbed “Weave” by the local regeneration agency Elevate East Lancashire, was to have been a community space and tourist attraction, based around the history of the textile industry. Tony Wilson and his partner Yvette Livesey conceived of the idea as part of a commission from Elevate.

The news comes shortly after developer Gleeson said it was withdrawing from Elevate’s plans for the area, which would have seen several hundred homes built in Burnley. The council has said it is now in discussion with Great Places housing association.

A Hurstwood spokesperson said the scheme was “…temporarily on hold…We are looking at the prevailing market conditions and will take a further decision on work when we feel it is prudent.”